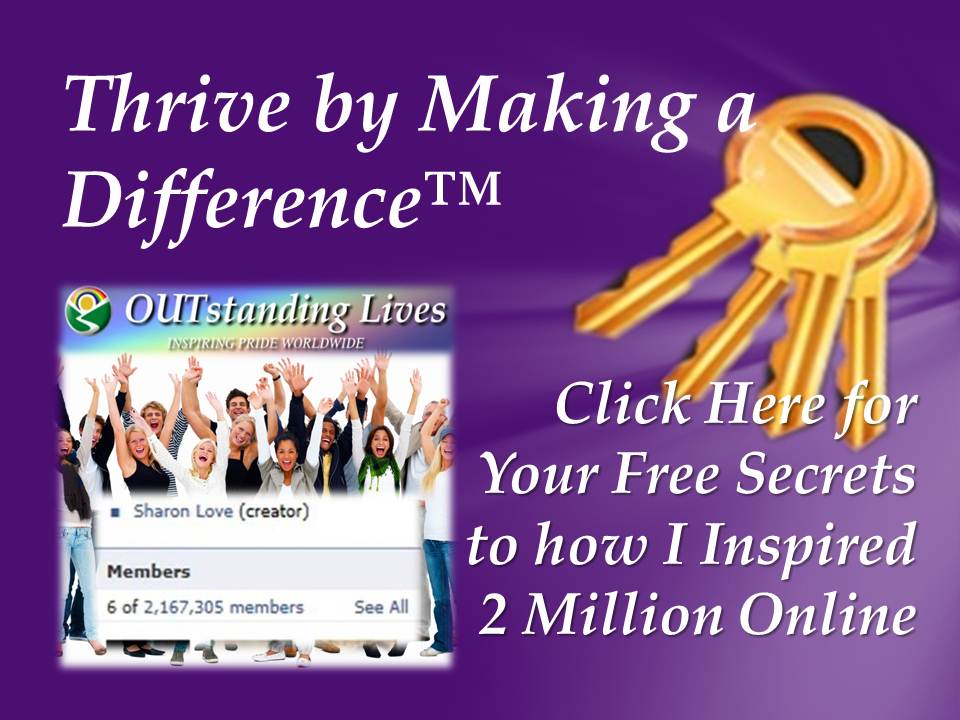 Laura Schlessinger is a radio personality who dispenses advice to people who call in to her radio show. In 2000, she made some statements about homosexuals that has caused the Canadian anti-hate laws to censure her. The following is a brilliant, hilarious & sarcastic open letter to Dr. Laura which was posted on the internet by J. Kent Ashcraft...

Thank you for doing so much to educate people regarding God's Law. I have learned a great deal from your show, and I try to share that knowledge with as many people as I can. When someone tries to defend the homosexual lifestyle, for example, I simply remind him that Leviticus 18:22 clearly states it to be an abomination. End of debate.

I do need some advice from you, however, regarding some of the specific laws and how to best follow them.

a) When I burn a bull on the altar as a sacrifice, I know it creates a pleasing odor for the Lord (Lev 1:9). The problem is my neighbors. They claim the odor is not pleasing to them. Should I smite them?

b) I would like to sell my daughter into slavery, as sanctioned in Exodus 21:7. In this day and age, what do you think would be a fair price for her?

c) I know that I am allowed no contact with a woman while she is in her period of menstrual uncleanliness (Lev 15:19-24). The problem is, how do I tell? I have tried asking, but most women take offense.

d) Lev. 25:44 states that I may indeed possess slaves, both male and female, provided they are purchased from neighboring nations. A friend of mine claims that this applies to Mexicans, but not Canadians. Can you clarify? Why can't I own Canadians?

e) I have a neighbor who insists on working on the Sabbath. Exodus 35:2 clearly states he should be put to death. Am I morally obligated to kill him myself?

f) A friend of mine feels that even though eating shellfish is an Abomination (Lev 11:10), it is a lesser abomination than homosexuality. I don't agree. Can you settle this?

g) Lev 21:20 states that I may not approach the altar of God if I have a defect in my sight. I have to admit that I wear reading glasses. Does my vision have to be 20/20, or is there some wiggle room here?

h) Most of my male friends get their hair trimmed, including the hair around their temples, even though this is expressly forbidden by Lev 19:27. How should they die?

i) I know from Lev 11:6-8 that touching the skin of a dead pig makes me unclean, but may I still play football if I wear gloves?

j) My uncle has a farm. He violates Lev 19:19 by planting two different crops in the same field, as does his wife by wearing garments made of two different kinds of thread (cotton/polyester blend). He also tends to curse and blaspheme a lot. Is it really necessary that we go to all the trouble of getting the whole town together to stone them? (Lev 24:10-16) Couldn't we just burn them to death at a private family affair like we do with people who sleep with their in-laws? (Lev. 20:14)

I know you have studied these things extensively, so I am confident you can help.

Thank you again for reminding us that God's word is eternal and unchanging.

Your devoted disciple and adoring fan.

How Many Bible Rules are these Two Breaking? 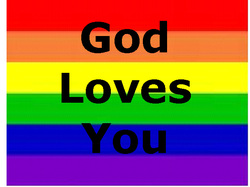 An engineering professor is treating her husband, a loan officer, to dinner for finally giving in to her pleas to shave off the scraggly beard he grew on vacation. His favorite restaurant is a casual place where they both feel comfortable in slacks and cotton/polyester-blend golf shirts. But, as always, she wears the gold and pearl pendant he gave her the day her divorce decree was final. They're laughing over their menus because they know he always ends up diving into a giant plate of ribs but she won't be talked into anything more fattening than shrimp.

Quiz: How many biblical prohibitions are they violating? Well, wives are supposed to be 'submissive' to their husbands (I Peter 3:1). And all women are forbidden to teach men (I Timothy 2:12), wear gold or pearls (I Timothy 2:9) or dress in clothing that 'pertains to a man' (Deuteronomy 22:5). Shellfish and pork are definitely out (Leviticus 11:7, 10) as are usury (Deuteronomy 23:19), shaving (Leviticus 19:27) and clothes of more than one fabric (Leviticus 19:19). And since the Bible rarely recognizes divorce, they're committing adultery, which carries the rather harsh penalty of death by stoning (Deuteronomy 22:22).
So why are they having such a good time? Probably because they wouldn't think of worrying about rules that seem absurd, anachronistic or - at best - unrealistic. Yet this same modern-day couple could easily be among the millions of Americans who never hesitate to lean on the Bible to justify their own anti-gay attitudes. 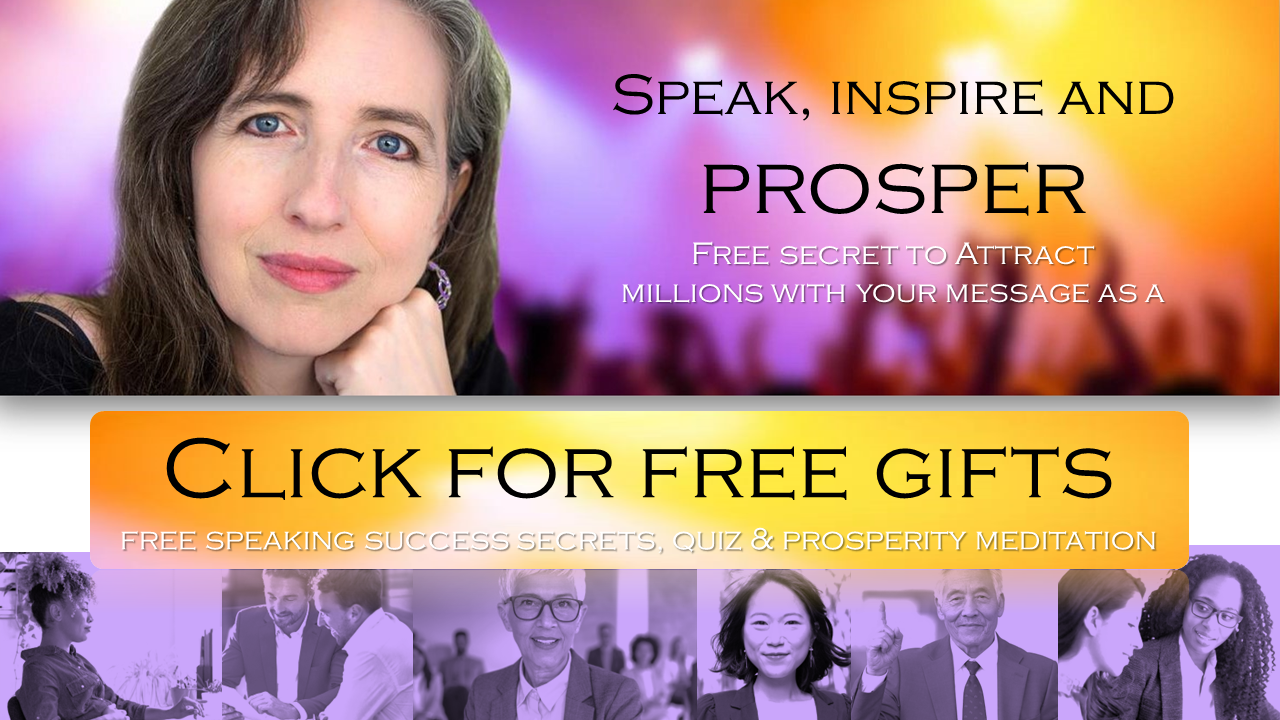