Coming Out: an Open Letter to my Family

You’re great!  So are your gay* kids, grand-children, family and friends.

I haven’t seen many of you since Grandma’s funeral fourteen years ago.  Some of you may wonder why I withdrew for so long.  It was mainly because of some of the things Grandma (and a few others) said and did after I told them the truth about me.  For years, I felt rejected.  Isolated.  Rootless. Alone.  Scared. Abandoned by the people who were supposed to be there for me.

Now, I’m back. After many years of struggle in a society that taught me to hate myself, I am now happy to say that I like who I am.  It’s been a long time, so maybe I’ll introduce myself.  I love to dance, to write, to canoe, to practice Aikido (badly, but it’s fun), to bake,  to speak Spanish, French, English and (rusty) German, to create Facebook groups, to sing, to research, to eat popcorn, to laugh, to love, and to date women (like the warm, caring, smart, loveable, creative, hilarious, talented woman I’m dating now).

I also love to make a difference.  Over the past many years, I’ve volunteered thousands of hours to OUTstanding Lives Network, a program I started to empower LGBT youth and save lives of those who are struggling with self-esteem.  I really miss my cousin Ted, who took his life after telling a few family members that he was "not straight".  Last March, I started a gay-friendly facebook group that attracted over 2.2 million members.  Thanks so much to those of you who have shown support, and who joined the group.  It meant a lot to me.  It created a refuge and support to many people who were alone like I was.

I’d really like you to visit the World Equality Festival On-Line.  It has been a labour of love.  I hope it will help inspire millions, and save more lives.  I’d love you to check it out.  Please join the on-line festival at http://www.outstandinglives.org/world-equality.html

Thanks!  You make a difference.

* According to research in the Kinsey Report, 56% of people experience same-sex attractions, so yes, you do have family & friends who are LGBT; lesbian, gay, bisexual or trans. 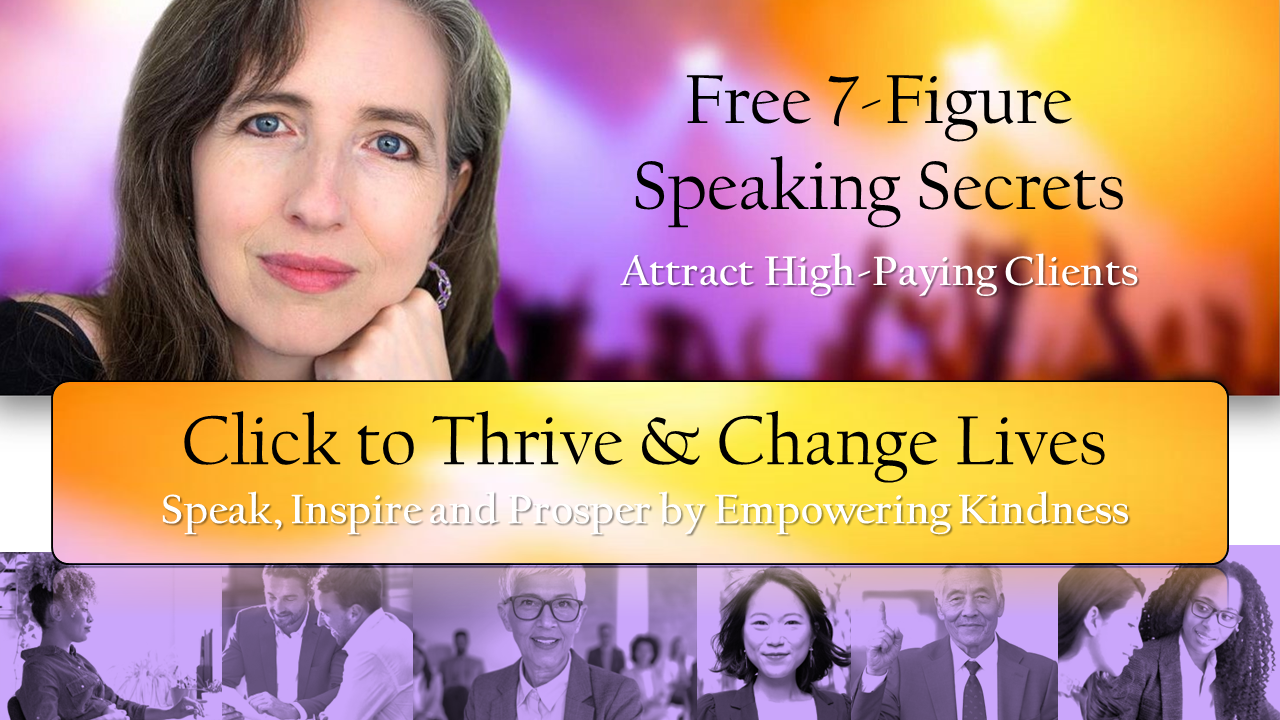 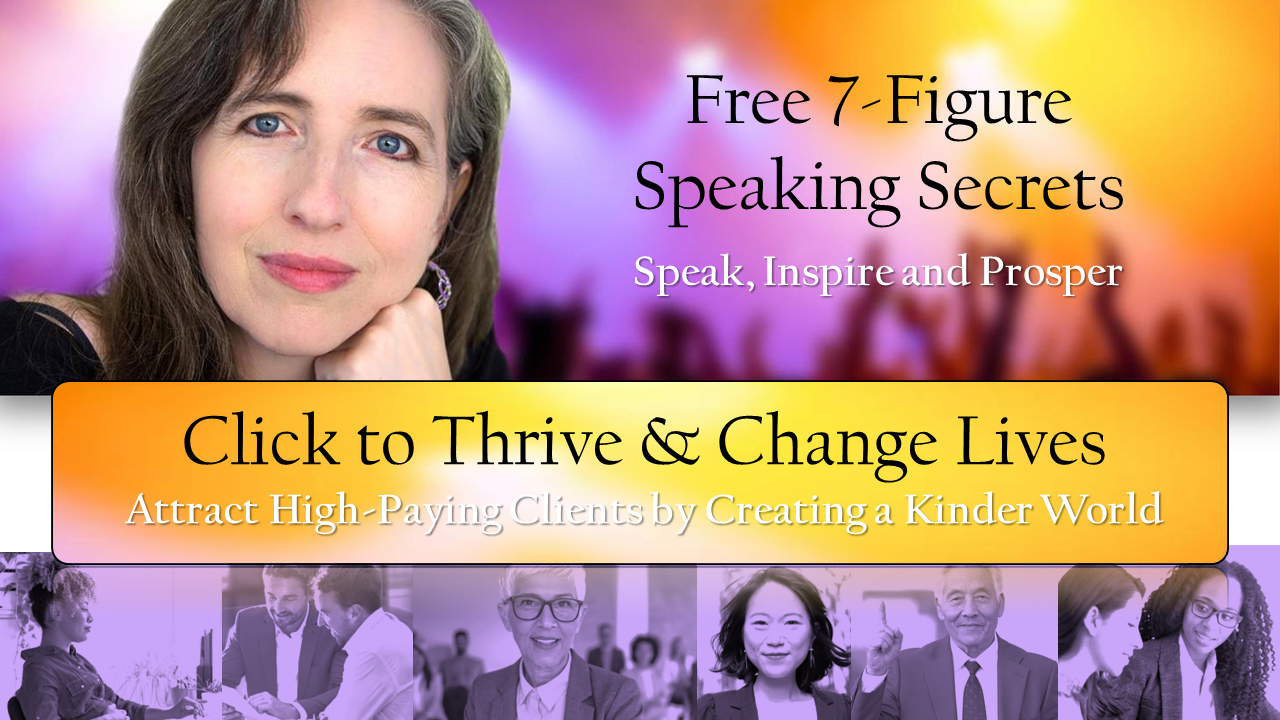